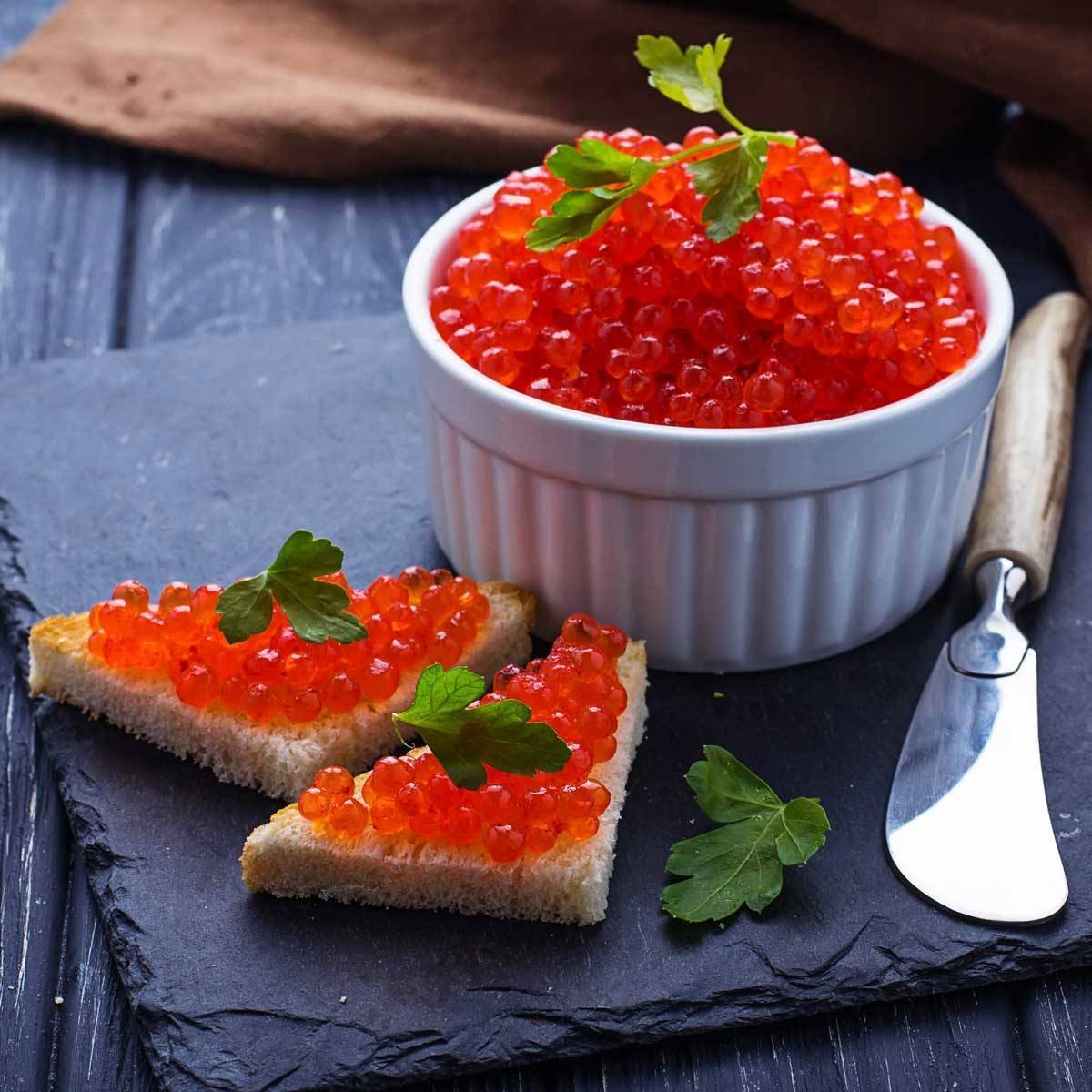 Unfortunately, the 2020 salmon season did not go as expected, even though experts were predicting a poor fishing year. This is the worst salmon fishing season in over 20 years.

Though we offer all five types of Pacific salmon caviar, the majority of our roe comes from Chum and Pink salmon. Each Chum fish produces approximately three times the caviar compared to a Pink salmon; this is due to size of the fish as well as recoverable amount of roe. Only a fourth of the expected amount of Chum was caught. Chum was estimated at 20 million fish, which is around the average for the past 20 years, but only 5.5 million fish were harvested, which is only 28% of the expected and average amount. Since Chum is where the most volume of caviar comes from, this is the biggest impact to the overall 2020 season for salmon caviar.

The Coronavirus pandemic also did not help the already poor fishing situation. Fever fishermen made it out to Alaska than usual. This might only account for a small percentage of the shortage, while the majority is due to a lack of fish.

These deficit amounts of roe make it difficult to produce quality caviar while maintaining our current pricing. Fishandcaviar.com didn’t raise prices yet, but as our inventory depletes, the prices will increase. We highly recommend that our customers stock up while the pricing remains the same since unopened cans and jars of caviar can last for several months if unopened in the refrigerator.